Katherena Vermette, You grew up in Winnipeg, where the novel is set. How would you describe the North End of Winnipeg? What do you love most about your home?

Home. Home is never perfect but always perfectly home. The North End of Winnipeg was first developed around the turn of the last century with lots of old, beautiful houses, lined with American elms and bordered by the wild Red River.

I love the Community. The sense of belonging. The two most important things to me are belonging and freedom, and I get both here.

how did the idea for ” What Happened That Night” come about?

Gosh it’s been years. Originally it was a thought, a horrible thought of an assault and how much that would impact so many people. That’s how I wrote it. One person at a time.

Your novel is set in the North End of Winnipeg. Did you include fiction in your description of the setting, or did you focus more even on accurately describing the nature and culture?

No matter how real the place, it’s always only our version of that reality. The North End in the book is my version, where I come from. Someone else might have a completely different take.

The importance of family and cohesion is one of the big themes of this book. You let the women have their say, through generations, and show their strengths, their determination and their courage. But also their difficult paths, their encounters with violence and brutality. What role do the voices of women in Metis and other indigenous cultures play in your writing?

Many of the nations and cultures that have taught me – Metis, Inninew, Anishinaabe are very matriarchial in nature and traditional ways. Women are in charge, just as much if not more so than men, traditionally any way. Those are the teachings I draw from, in spite of the devastation of patriarchy, these women are strong because they were taught to be strong. 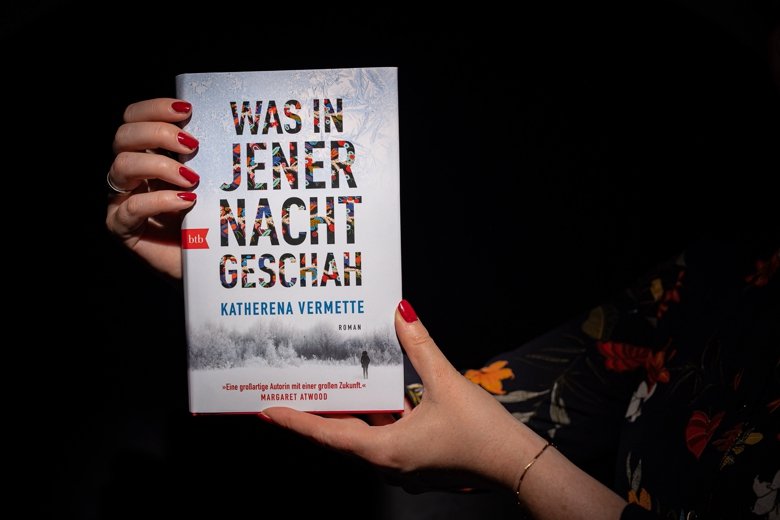 What message do you particularly want to convey to readers? What do you most want readers to take away from this book?

I never like to prescribe take away or interpretation. I understand everyone has their own reading of soemthing, sometimes I think everyone has a very different reading on things. My goals were to talk about strength endurance, power and resilience, no matter what has been thrown at us – that is my truth and what I try and write into everything.

Which protagonist did you grow particularly fond of while writing?

Hahah no no no, it’s like picking a favourite child. I can’t do, or at least, can’t admit it.

Was the plot set from the beginning or did it develop during the writing process – especially in relation to the perpetrator(s)?

I knew the ending, if that’s what you mean. But this book is really about the characters, and they developed as I went. How they cope, deal, thrive or not, how they dealt with exisiting and new trauma was really what surprised me as I was writing. People are really amazing creatures, aren’t they?

You previously published a collection of poetry, North End Love Songs, which tells the stories of Winnipeg’s North End neighborhood. The collection won the Governor General’s Award for Poetry in 2013. Do you prefer writing poetry or novels? Or do they complement each other perfectly for you?

I write a lot of different things and love each for their own gifts and unique ways to tell story. Poetry is my home, I think. It’s my go-to place to sort things out and be at peace. I passionately love novels and all the things you can do with them. They make me so nervous because they have to be just-so. I love film because I get to collaborate with other artists and images do so much of the heavy lifting. It all depends on mood and story needs, I think.

What projects or goals do you have in mind for the future?

My goal is to just keep telling stories, any way I can, for as long as they let me. I am working on a few film projects, a novel, thinking of a graphic novel. I like to have a lot on the go.

Thank you, Katherena Vermette, for the exciting insights and good luck for the future.